My life as a bookshelf

I logged on today and found that two of the bloggers I follow have taken the same challenge. First, there's Pop Culture Nerd (or PCN) who has an excelent taste in films and books-and I think of her as trendy ('though she might argue that) because she always keeps me to date about pop culture info. Then, there's le0pard13 (in his blog Lazy Thoughts From a Boomer) who I stumbled upon through PCN's. I discovered that he and I have very similar thoughts about films and music, and I've found myself cracking up (with laughter) or having amazing flashbacks every time I read one of his posts.

The challenge they took, from Reactions to Reading was about describing oneself through the books you've read this year -2009, that is-. So, I'm in too! And the reason I'm posting in English is to make it easier to my "challengers" to read my post -le0pard understands Spanish amazingly (he's a third generation mexican-american or something), and even though PCN does read a bit of "español", it might be easier for her to read my ramblings in English-. There are a lot of rereads (I tend to do that), but here are my answers:

If you could go anywhere, where would you go: Por siempre estará París (Guadalupe Loaeza)

Your favorite form of transport: The Name of the Wind (Patrick Rothfuss) [I really want to learn how to fly!]

Your best friend is: The Fire (Katherine Neville)

You and your friends are: The Fellowship of the Ring (J.R.R. Tolkien) - reread

If your life was a: The Tales of Beedle the Bard (J.K. Rowling)

What is life to you: The Eight (Katherine Neville) - reread

What is the best advice you have to give: Cardiología del Alma (Roberto Velasco) -reread

How would I like to die: Dead Until Dark (Charlaine Harris) [just finished it!]


Woo hoo! Did it! Now I dare you to try!
Publicado por Unknown

I love that you took this challenge & did it mostly in English so I can understand!

Your answers are great, some are perfect. The Strain---yikes! Que verdad! How did you like that? I really like del Toro's movies and thought about reading the book but it sounded too scary.

I did struggle with one title: Ensayo sobre la lucidez. Something about trying on the lucidity? This is good practice for my Spanish. Thanks!

I'm so glad to have met another reader of the sci-fi classic, Dune*. And this is a remarkable set of answers, and books/authors, Poncho. You've added to TBR pile, too. Thanks for this.

* you may already know this, but a good portion of David Lynch's '84 version of Dune was filmed at Mexico City movie studios, and in the desert outside of that city.

p.s., you're very kind, but my grandmother wouldn't be so with state of my poor spanish. Gracias a Dios por Google translate!

PCN The Strain was a cool book, maybe too Bram Stoker-ish in the sense of the story, but the vampire descriptions are creepy indeed. And Ensayo sobre la lucidez translates as "An essay on lucidity", 'though the book in English is called Lucidity and is a sequel to Ensayo sobre la ceguera or Blindness (which was adapted to a film starring Julianne Moore, Mark Ruffallo and Gael García Bernal, in 2008).

And le0pard, of course I'm a Dune fan! In fact, I own the DVD for two reasons: it's David Lynch (though I don't think it's his best work at all) and it's an '84 film made in Mexico... much like myself! LOL

By the way le0pard... there is hardly any desert around Mexico City... Dune was filmed in Samalayuca Desert, in Chihuaha, way up north from Mexico City.

Thanks for info and correction on the Samalayuca Desert. Some of the most awesome sand dunes and scenes came from there.

Yup, I'm a geek my friend and I feel fine... HAHAHAHAHAHA. 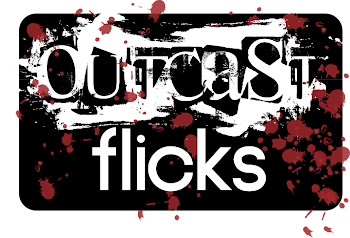 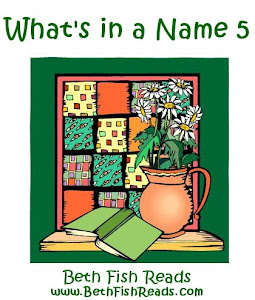